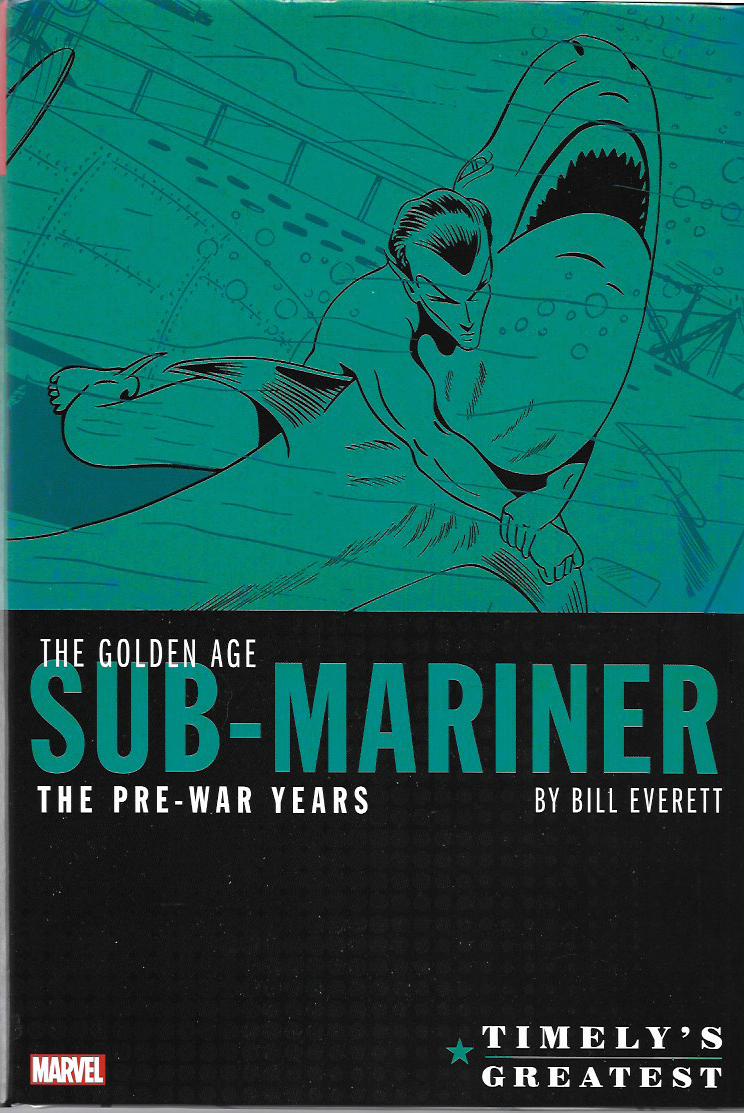 The COVID-19 pandemic has a knack for disrupting one’s plans. For a variety of reasons, none of them health-related, I’d originally planned to take a month off from writing this column. As I watched the world and the entertainment industry (including the comics part of that) get upended by the enormity of this health crisis, my one month off turned into two before I even noticed it. We all had so much on our minds.

I’m not going to dwell on the impact this pandemic is having on us all. At least not in this hopefully back-to-weekly feature. But I will say this one thing:

First and foremost, this is a health crisis. Human beings have to come first before any other concerns. We know how to at least curb the spread and severity of COVID-19. The rules for keeping you and me safe are difficult but necessary. This is not the time for any group or individual to make this about their misguided notions that it’s somehow part of their absurd culture wars.

COVID-19 is a killer. If you don’t remain cognizant of that, you’ll likely not be around to fight another day.

And now on to the fun stuff…

Timely’s Greatest: The Golden Age Sub-Mariner by Bill Everett – The Pre-War Years Omnibus [Marvel; $150] may be the most fun I have had reading an omnibus edition. Weighing in at five pounds and nearly 900 pages, these tales from 1939-1942 are as wild and crazy as they come. Even for the dawn of the comic-book industry’s first heroic age. The reader never knows what Namor will do next.

Namor is the surface world’s enemy one story and one of its heroes in the next. When he’s our enemy, he literally kills thousands of mostly innocent people. When he’s our hero, well, he still kills a lot of people but they’re mostly Axis soldiers, so it’s kinda sorta okay. In one book-length epic, and, in the 1940s, that meant sixty pages of story, he tries to take over the entire world and clearly slaughters hundreds of thousands of people by flooding large cities and such. Then, when he gets his keister handed to him by the Human Torch, he apologizes for his mass murdering and promises to be good from now one. And the Torch and the rest of the non-Axis world are all perfectly fine with that.

When Everett is at the top of his game, which deadlines sometimes made impossible, his art and writing are easily among the best of the decade. He introduces interesting new characters – like a man and a woman he kidnaps and turns into air/water breathers like him – that I wish had made it into the Marvel Age of Comics that would start two decades down the road. There’s even one story with police officer Betty Dean’s slightly shady sister.

The comics industry was still figuring out its rules. But, I have a feeling that rules wouldn’t have meant much to Everett. Both he and Namor are unique. Because that’s the essence of the fun and the wonder of these stories from eight decades ago.

The Golden Age Sub-Mariner is my pick of the week. Though the price is steep, you can find bargains. I recommend InStock Trades, which sponsors these Tony’s Tips columns. They are currently selling the book at 42% off with free shipping. What a deal!

Joyce Brabner’s The Courage Party: Helping Our Resilient Children Understand and Survive Sexual Assault [Microcosm Publishing; $27.95] isn’t precisely a graphic novel, though her connection to her late husband Harvey Pekar’s American Splendor GNs makes it an apt fit for the category. With lots of illustrations and even some comic-book-like pages by Gerta Oparaku, the book does whatever will work to tell an important story and convey important information to children. Here’s the back cover pitch:

The Courage Party is a “gently explicit” book about sexual abuse, written for kids to read alone or (better) with a “good grownup.” Parental guide included. After escaping a playground predator, a little girl learns to understand what happened and how to carry herself with pride and conviction after five older women organize a “Courage Party” for her and share stories from their own lives. Interactions with police, pediatricians, prosecutors, victim advocates, a community rape crisis center and courthouse are depicted as young Danielle learns she is more than a survivor. She is a “crime fighter,” powered by her own truthfulness and courage, able to protect other kids in the park, with many good grownups on her side. Based on a true story, Dani’s own good grownup talks in the margins to parents about key ideas: ending conflicting messages (“You didn’t do anything wrong. But don’t tell anybody!”); understanding the difference between loving adult sexual intercourse and sexual abuse; interacting with authorities; and helping your child deal with malicious gossip, taunts and jeers.

The Courage Party moves me. As a parent myself, I know too well the fear predators are targeting one’s kids. In similar circumstances, I would not have handled this situation anywhere near as well and as smartly as did my friend Joyce. Though I know my kids would’ve been as brave as Danielle.

This is not an easy book for adults. It’s hard facing what is out there. But there’s nothing easy about such situations. That said, while the book might also be scary for kids, Brabner has done well keeping it acceptable and inviting for children.

This is a book that should be in every public and school library. I know money will be tight for libraries and schools as they deal with the economic events of the current pandemic, but, once those places open, I urge you to recommend they purchase this book. Much as I might wish otherwise, there will be a student or parent that  needs it. 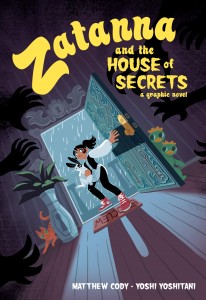 One more for this week. Zatanna and the House of Secrets by Matthew Cody with art by Yoshi Yoshitani [$9.99] is a “DC graphic novel for  kids.” It features a young Zatanna just learning about her amazing abilities and heritage.

Zatanna is one of my favorite comics characters, but, depending on the DC mood of the moment, she isn’t always as fun and interesting as she can be. And, of course, if you asked me who she is right now in the main DC Universe, I couldn’t tell you. Magic can’t save us from inconsistent editorial policies.

Yet, even though this graphic novel isn’t part of the regular DCU, it’s a fine take on Zatanna that is consistent with the character’s core values. I recognize this Zatanna, which made the graphic novel enjoyable for me. It even has a key role for Jack Kirby’s Klarion the Witch-Boy.

Zatanna and the House of Secrets is suitable for all ages. Says the 68-year-old comics fan writing this review.

That’s a wrap for this column. I’ll be back next week with another trio of reviews.