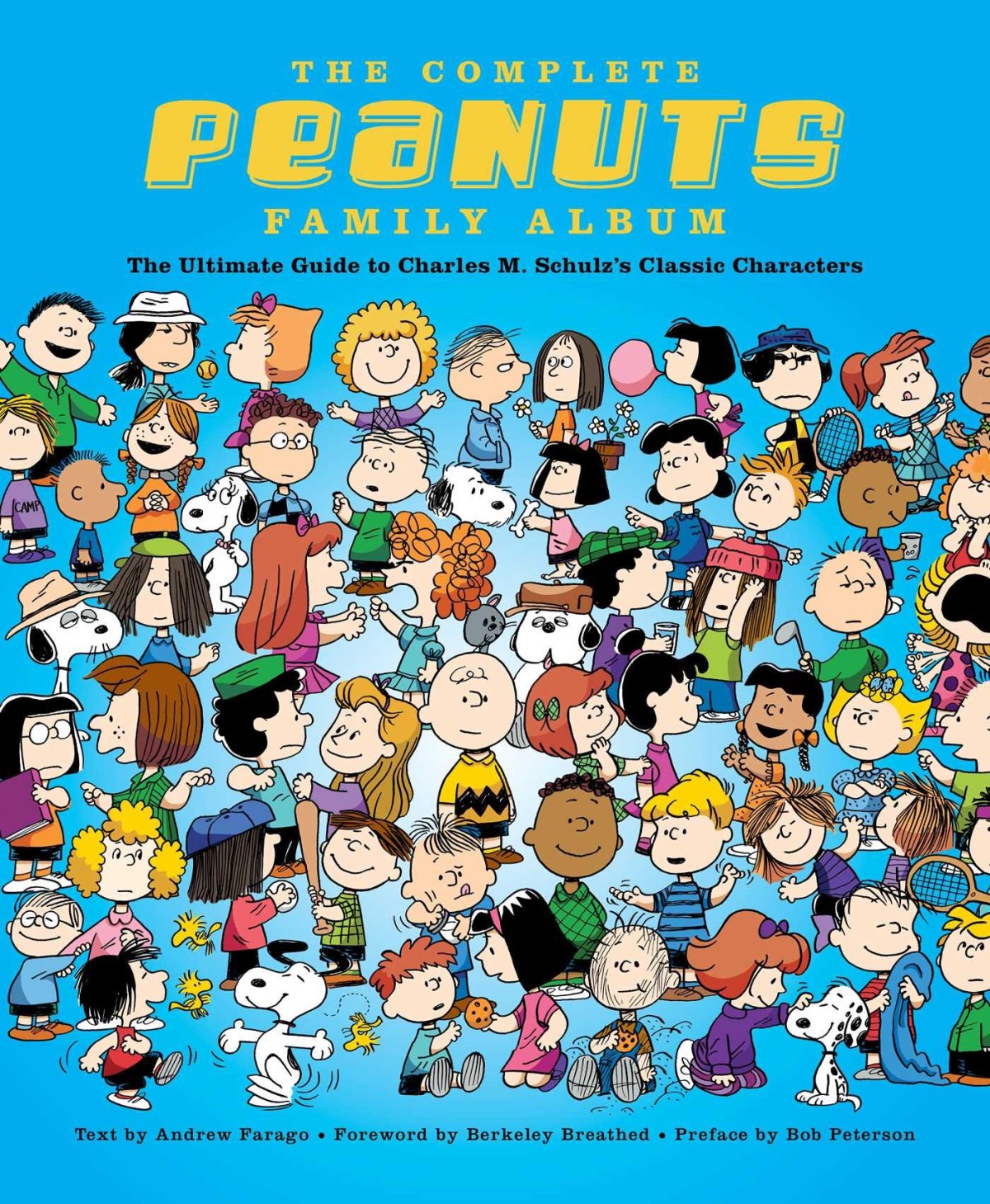 I’m writing this edition of “Tony’s Tips” on Black Friday because, with the exception of going to our local Home Depot with my wife at 6 am in the morning, I spend the day safe inside Casa Isabella. The Home Depot trip is, for me, the equivalent of renewing our marriage vows. “How so?,” you foolishly ask?

I accompany my wife to Home Depot at that ungodly hour so she can purchase as many ninety-nine-cent poinsettias as can fit into our shopping cart. That generally works out to anywhere from one to two dozen. In truth, it’s not the crowd or hour I find daunting. It’s those plants.

Poinsettias. The Devil’s Flowers. The only actual plants that look like fake plants. I have hated this mostly crimson blot on nature for decades. And yet, because I love my wife, I go with her to Home Depot every morning after Thanksgiving. Hey, it’s cheaper than my going to Jared’s.

There are better expressions of love, especially if one happens to be shopping for a devotee of comic books and strips. Case in point: The Complete Peanuts Family Album: The Ultimate Guide to Charles M. Schulz’s Classic Characters by Andrew Farago [Weldon Owen; $40] with a foreword by Berkeley Breathed and a preface by Bob Peterson.

Weighing in at 3.4 pounds, this nine by eleven-inch hardcover is an amazing examination of Peanuts and its wondrous cast. Farago shines a light on the main characters and their world, but he also looks at more obscure characters. As I made my way through the book’s 256 pages, I would pause to squeal with delight as I spotted some long-forgotten bit player. Just as enjoyable was Farago’s explaining – through interviews with and quotes from Schulz – why those players faded from the strip quickly.

Beautifully designed and filled with over 700 images, many of them rarely seen, The Complete Peanuts Family Album manages to be both an attractive coffee table book and an informative history of the legendary comic strip. You won’t learn everything you need to know about Peanuts and Schulz, but you will learn stuff that never made it into other Peanuts histories.

The Complete Peanuts Family Album is my pick of the week. 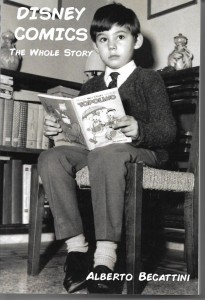 For the truly dedicated student of comics history, there’s Disney Comics: The Whole Story by Alberto Becattini [Theme Park Press; $39.95]. A high school teacher of English in Florence, Italy, the obsessive Becattini has been writing about comics, illustration and animation for over four decades. In this 466-page book, he delivers what the back-cover blurb promises: An Encyclopedic Reference of Disney Comics.

Becattini’s detailed reporting on Disney comics from the very start of Disney comics to their growth in the United States of America and across the oceans is impressive. There so much information that I will be reading a portion here and a portion there. It’s the only way I’ll have a prayer of retaining so much Disney knowledge.

If there’s a flaw in the book, it’s that its encyclopedic nature is not conducive to breezy prose. It’s more of a fact book/text book that a wild ride through the world of anthropomorphic ducks, mice and other critters. Don’t fret. This astonishing volume also covers Disney’s human characters and comics as well.

My interest in overseas Disney comics and creators has been growing since I did a short stint rewriting various foreign Disney stories for the American market. Even now, when I peruse the huge database of Lambiek Comiclopedia, I keep a close eye out for Disney writers and artists. Especially the Italian writers and artists. Before I come to the end of my comics-writing life, I’d really love to work directly with some of my talented landsmen.

This is not a gift suitable for the casual comics fan or historian. However, if the subject is one in which a fan or historian already has an interest, you won’t find a better reference book for them. It earns my recommendation. 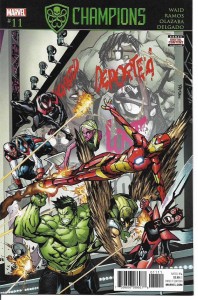 To wrap up this week’s column, let’s talk in general terms about a favorite comic book of mine: Champions [Marvel; $3.99 per issue]. Decades ago, I conceived of a comics series by that title that, by the time the editors had their way, went from a super-hero buddies road trip book starring Iceman and the Angel to an unwieldy team of “super-heroes for the common man” based in Los Angeles. Fans tell me they loved it. I can see why. But I’ve always been disappointed that I never really brought home that lofty concept in the manner I would have liked. Imagine my delight that Mark Waid, one of the best writers in comics, is doing such terrific comic books with a concept not unlike the one I conceived.

Former Avengers Ms. Marvel, Nova and the Miles Morales Spider-Man walked away from the senior team because they became disillusioned with how the adults were running things. As with so many super-hero titles, the heroes spent more time fighting their old enemies than helping people. Joined by the Hulk (ala Amadeus Cho), a time-tossed young Cyclops and Viv Vision, the teen teammates are determined to focus on helping people. There have already been a dozen issues of great Champions comic books with no end in sight.

One of the adverse side effects of the Marvel Universe is that its titles get swept up into whatever massive (and usually awful) epic that promises to change the Marvel Universe forever. Such epics are  a drug-free substitute for sleeping pills. I dislike them and wish Marvel would stop doing them.

Champions #11 [October 2017] was a tie-in to the recent repugnant Secret Empire event which saw Captain America transformed into a murderous Nazi. How murderous? He destroyed Las Vegas to show what a total boss he was. In that issue of Champions, Waid with penciler Humberto Ramos, inker Victor Olazaba and colorist Edgar Delgado showed us the horrific aftermath of the obliteration of Las Vegas. It was as brilliant as it was horrific and, to be honest, left me wondering if the Marvel Universe could ever be set to rights again. Couldn’t we have an issue where the real Captain America steps out of a shower and Sharon Carter tells him she just had the most awful nightmare? I’d suspend my disbelief for that.

Champions #12 [November 2017] was a breath of fresh air after the previous issue. It’s a solid done-in-one issue with the teen heroes battling Psycho-Man, not because he’s some old foe of theirs, but because he’s putting people in jeopardy and they need to stop that. I loved it.

Currently, Champions is crossing over with Avengers in a six-issue series alternating between the two titles. While it’s interesting to see the senior team proving the younger team was absolutely spot on to go its own way, it’s not as pleasing as the Champions doing their own thing. It’s not a bad story. It definitely has some cool moments. I’m just tired of crossovers large and small.