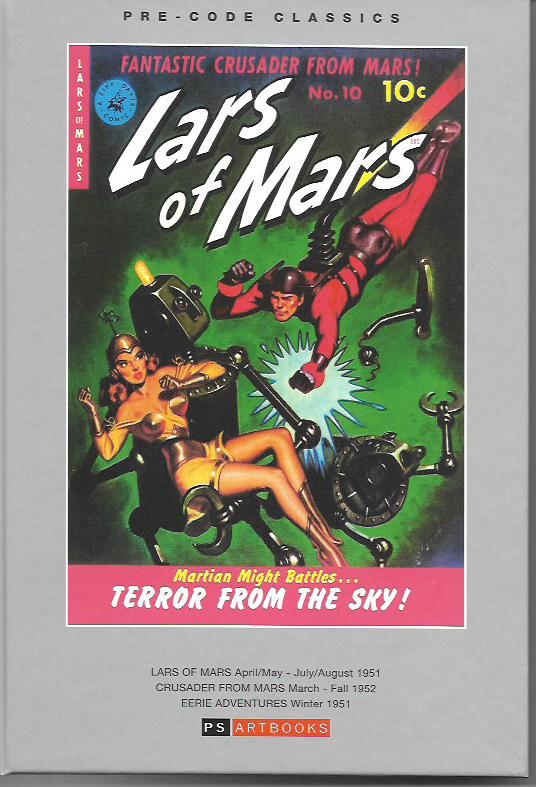 Celebrated the 33rd anniversary of marrying my Sainted Wife Barb. So far year 34 is looking good, too.

Held my first Vast Accumulation of Stuff garage sale of the summer, delighting in seeing old friends and making a few bucks. I should write an entire column on how I am being Draconian in reducing my VAOS to a much more manageable accumulation of stuff.

Explained to a guy that the reason the comics, books and magazines in my garage sale quarter boxes – five for a dollar – have not been arranged in alphabetical order for his convenience is on account of dude, they cost a quarter.

Tried to find new, polite ways to describe just how much I loathe sight unseen – the idea of Black Lightning in some “black ops” team of Batman and the Outsiders on account of I’m so [expletive] tired of seeing my guy take orders from Batman I could [crude reference to bodily waste excretion] lightning myself.

Been writing a comic-book script not unrelated to the above which could be adversely affected by the above.

Exhausted myself trying to convince a click-bait news site that the official – official with DC Comics and DC Entertainment – credit line for Black Lightning is “Created by Tony Isabella with Trevor Von Eeden.”

Exhausted myself trying to tell fans the name of that other super-hero with electrical powers is “Static” not “Static Shock.”

Started working on the three panel presentations I’ll be doing at this year’s G-Fest, the premiere U.S. Godzilla convention held in Chicago next month.

Making time to celebrate Father’s Day with Barb and our wonderful children, Eddie and Kelly.

Lars of Mars, quite possibly created by Jerry Siegel and certainly drawn by Murphy Anderson, is one of those wacky concepts I’d love to reboot for modern times. The original Lars comics were cover-dated July/August 1951. The premise:

When Mars becomes alarmed by Earthlings dropping atomic bombs here and there, it sends Lars of Mars, its most daring adventurer, to go to Earth to make sure we don’t do crazy stuff that would force the Martians to destroy us. Lars adopts the identity of a TV hero who plays a Martian super-hero on Earth. His coworkers think he’s just a method actor who stays in character 24/7. They don’t connect him to the mysterious Martian super-hero who has recently come to Earth to fight crime and injustice. In this era of reality TV, the reboot would practically write itself. In addition to the Anderson art on Lars, we also get Gene Colan drawing the “Ken Brady Rocket Pilot” back-up feature.

Crusader from Mars [March-Fall 1952] has a similar albeit grimmer premise. Tarka and Zira have been found guilty of committing the only crime on Mars in fifty years. They murdered Tarka’s rival for Zira. They are banished to Earth to atone for the crime by fighting evil on our world.

Eerie Adventures is a one-shot anthology title which includes two tales drawn by Bob Powell and Howard Nostrand. None of the stories in any of these five issues were first-rate, but almost every one of them is intriguing.

If you’re wondering why this book is my pick of the week, it’s for no other reason that Lars of Mars tickled me. Sometimes, that’s all I need to really love something. 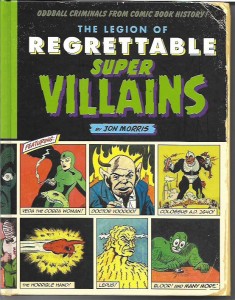 From the Golden Age of comics to the Modern Age, Morris pokes fun at the likes of the Balloon Maker, Reefer King, Sadly-Sadly, Batroc the Leaper, Egg Fu, the Mod Gorilla Boss, Ghetto-Blaster and Turner D. Century. Sometimes the writer bends the facts a tad and, now and again, he fails to realize some choices – Marvel’s Swarm comes to mind – are actually pretty great villains. Still, overall, this is 256 pages of wonderment. I recommend it for fans with an interest in comics history and a sense of the absurd. I also think it would make an excellent gift for the comics fan in your life. 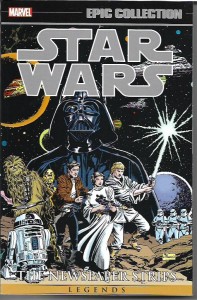 Star Wars Legends Epic Collection: The Newspaper Strips Vol. 1 by Russ Manning and others [Marvel; $39.99] collects adventures from a number of sources. Most of these strips were rearranged to fit a comic-book format. A few are presented in close to their original formats. While I find the comic-book format presentations somewhat lacking – I always feel like something important as been left out as I read them – there’s no denying the quality of the strips and the art that bring them to life.

Once again, we have a book that should attract all kinds of comics readers. Obviously, Star Wars fans will want it. Fans of Manning and the other creators will be just as eager to add the volume to their collections. If you access the Force, I’m sure it will tell you this 464-page softcover will make a great gift for that special Jedi knight of yours.

That’s a wrap for this week’s column. I’ll be back next week with more tips. See you then.