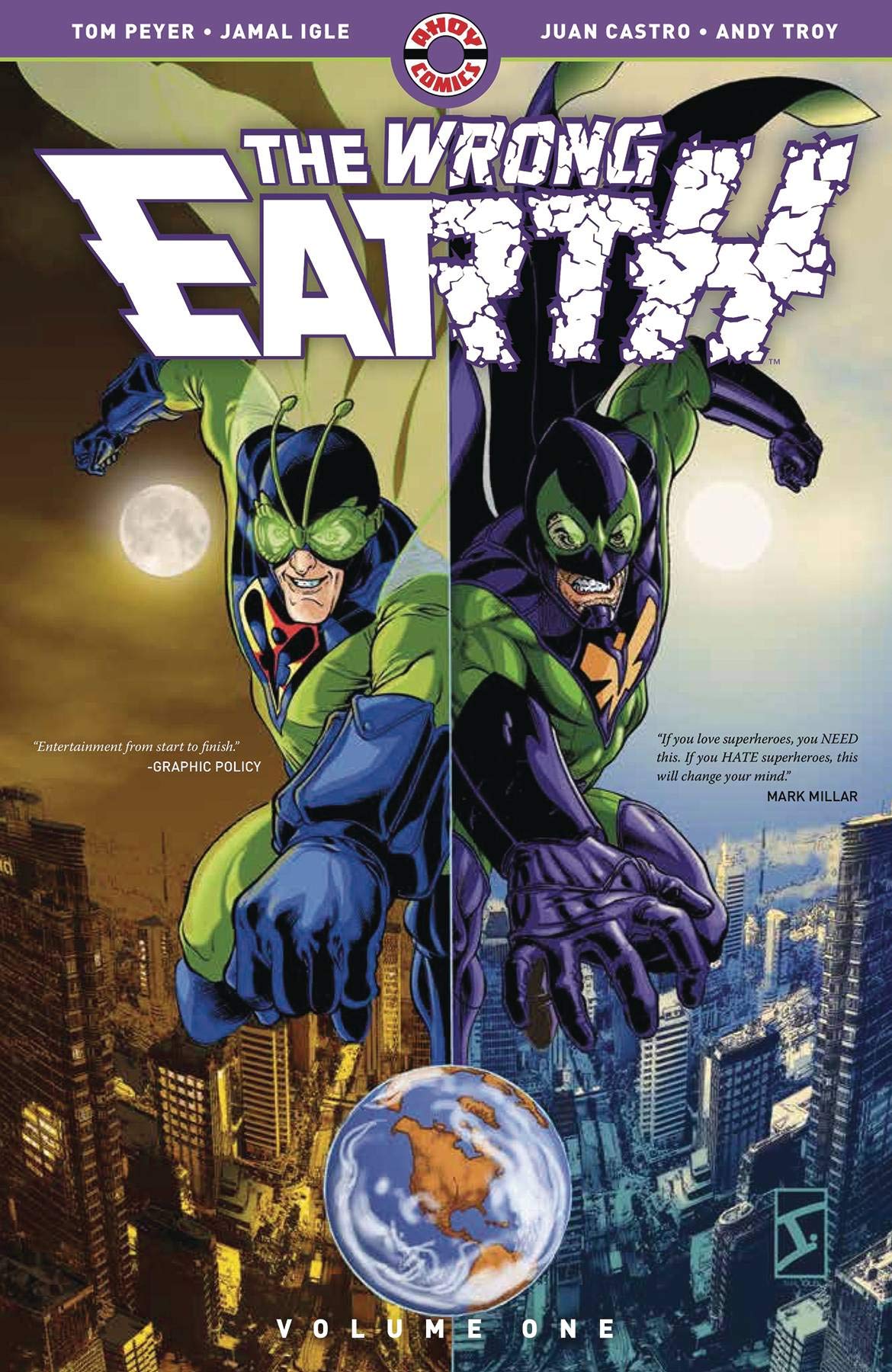 Comics conventions are a year-long activity, but my own appearance schedule for this year kicks off with Pensacon, February 28-March 1 at the Pensacola Bay Center. That’s where you can buy tickets for the event, get celebrity autographs and photos, visit the terrific creators on the artist alley, and shop the huge vendor floor. The event’s other official venues include the Pensacola Grand Hotel (across the street from the Bay Center), the Saenger Theatre, the Rex Theatre, and the Pensacola Little Theatre. This is one of the best conventions in the country.

I’ll be set up on the artist alley level. Saintly Wife Barb will be my booth babe. We’ll be selling whatever books and posters we can fit into our suitcases. Obviously, supplies will be limited.

I will sign anything you buy from me for free. If you’re bringing items to be signed, I charge $5 per item or, should you choose to have my signing witnessed by a grading company representative, $15. Photos of or with me are free.

I will be appearing on a number of panel presentations during the weekend. These will include my award-deserving Cheesy Monsters Raid Again, Civil Rights and Social Justice Movements as Reflected in Comic Books, Writing Horror Comics, Godzilla Versus Kong, Classic Monster Movies and Writing for Comic Books. I’m also serving as a judge for the Pensacon Short Film Festival. Check the pretty spiffy Pensacon website (or get the Pensacon app for your phone) for the most up-to-date information on times and places.

As in past years, the Pensacon guest list is amazing! I can’t begin to list the guests I want to meet, like Weird Al Yankovic and Dee Wallace-Stone, or the old friends I’ll be reuniting with, like Mark Maddox and Keith DeCandido. Okay, I guess I did start listing them, but, trust me, if I went down the entire list, I wouldn’t have room to review anything.

How’s that for a slick segue to this week’s reviews?

Ahoy Comics is the most exciting and fun comics publisher to enter the industry in years. Their books are well-written and well-drawn with considerable variety and a professional demeanor that doesn’t get stodgy like some other recent launches. Tip: if your outfit’s mission statement is anything other than making good entertaining comics, I don’t need to hear it. In a house filled with many comic books that do not bring me joy, I want comics that make me smile as I enjoy them.

The Wrong Earth Volume 1 by Tom Peyer, Jamal Igle, Juan Castro and Andy Troy [Ahoy Comics; $19.99] collects issues #1-6 of the title and adds bonus material about the creation of the universes wherein the stories take place. And what a story it is.

These are worlds where two versions of a super-hero find themselves in the other’s world. Dragonflyman might remind you of the Batman from the 1960s TV series. Dragonfly is the dark modern version of the character. Their adjustments to their new situations makes for
engaging character studies. Despite the extreme takes on two super-hero types, I was impressed by both characters being able to think on their feet in response to their world-switching. Kudos to Peyer for the great writing.

Igle is one of the best comics artist around with his storytelling expertise and his solid drawing. He mixes old-school sensibilities with modern stylings. If I’m an especially good boy this year, I’m hoping Santa brings me an opportunity to work with him.

Reading single issues becomes problematic for me because there are just so many comic books being published today. That’s why I read and why I recommend getting this collection. It’s nice to have such a big chunk of amazing story in one place.

The Wrong Earth is my pick of the week, but our other two entries aren’t far behind. It’s a good week. 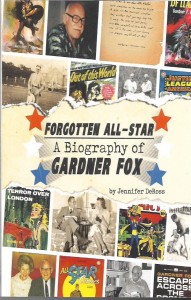 Forgotten All-Star: A Biography of Gardner Fox by Jennifer DeRoss [Pulp Hero Press; $27.34] examines the life and works of one of the legends of the comics industry. Fox started writing comics before the arrival of Superman and continued to write them into the 1980s.
He created or co-created legendary Golden Age heroes like Zatara,  Hawkman and the Flash, to name three. In the Silver Age, Fox would revive and revitalize those characters. All while also writing in virtually every genre known to the comics industry and writing a great many novels in almost as many genres. With over 4000 comics stories to his credit and dozens of novels, he was clearly one of America’s most prolific authors.

DeRoss covers Fox’s ancestors and his upbringing. Until this book, I had never known what a devote Catholic he was or how his religion shaped his writing. Though not a person of faith myself, I admire people of faith who live the best parts of their religions without using it as an excuse to discriminate and oppress others. Knowing this about the man makes the courage, decency and generosity of his characters all the more evident.

We are living in a Golden Age of comics and comics history. DeRoss has contributed to the latter with this biography. I hope she will be gracing us with more like it. 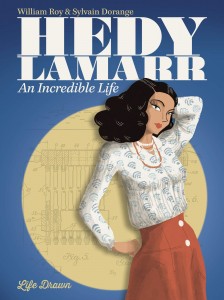 Actress and inventor Hedy Lamarr was a fascinating woman whose ups and downs in her career and her life make for equally fascinating reading. Hedy Lamarr: An Incredible Life by William Roy and Sylvain Dorange [Life Drawn; $19.95] is a fine graphic novel biography of
“The Most Beautiful Woman in the World.”

Lamarr is a flawed protagonist, as are all humans when you consider the ways of our species. She rises to some challenges and falls to others. She makes good and bad choices. She suffers under a movie industry culture that often belittles her. Her story is as riveting
as her legendary beauty.

If I have a complaint about Hedy Lamarr: An Incredible Life, it’s that it should have been longer. I would have liked more details of her life. She looms too big to be fully realized in even this 176-page graphic biography.

I recommend this book to devotees of old movies and, of course, to insatiable comics readers like myself.