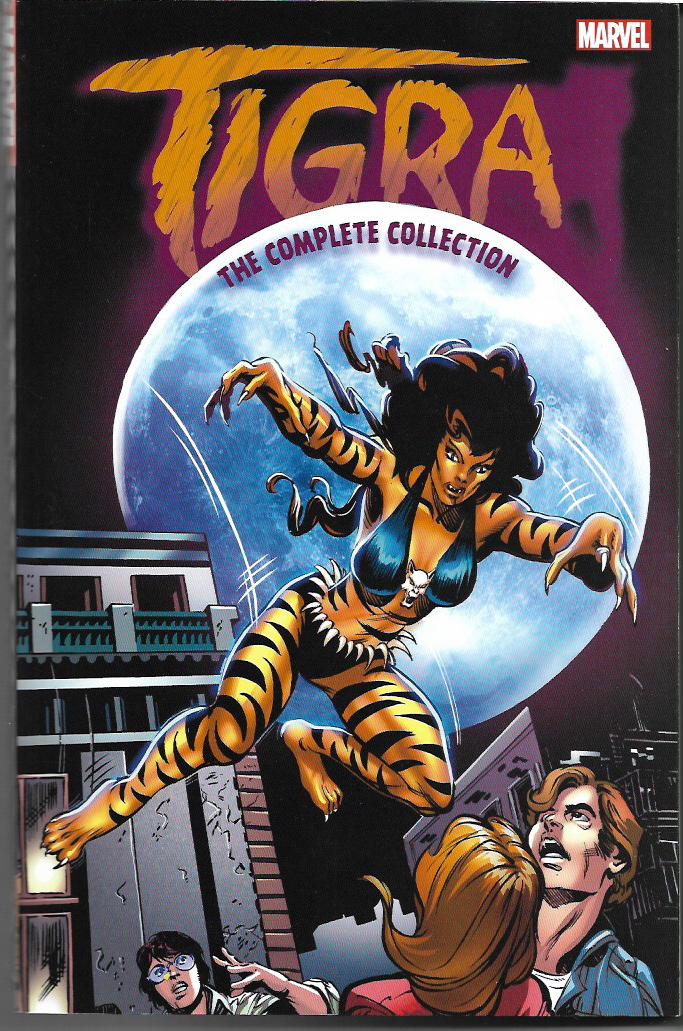 Trevor von Eeden and I were in Atlanta the other day. Von Eeden is, of course, the artist of my first Black Lightning series and a key designer of my creation’s original costume. We were there to film cameo appearances in the season finale of Black Lightning. I’m not at liberty to tell you more until this episodes airs – which won’t be until March – but I think we did the comics industry proud with our thespian skills.

During the filming, director and showrunner Salim Akil paused our scene for a moment to introduce us to the gathered cast and crew. He thanked us for bringing Black Lightning to life back in the day and asked us to take a bow. It was a heady moment. I’d experienced it before when I visited the Black Lightning set for last season’s wrap party, but it was new for Trevor.

I was happy to share that moment with Trevor. All comics creators who contribute to all those comic-book-based movies and TV series should be treated with the same respect all the time. It’s not the norm for the industry, but, thankfully, the cast and crew of Black Lightning has always treated me with great love and respect. It’s something I don’t take lightly.

In the comics industry and most likely in other industries as well, living creators are…inconvenient. It’s why DC isn’t publishing a Black Lightning series written by me, the guy who knows and writes my creation better than their other writers, and, instead, reduced their most iconic black super-hero to a Batman subordinate. Which is putting it far more delicately than I usually do.

“Authentic” Black Lightning can still be enjoyed in the TV series, which has been renewed for a fourth season. To an extent, you can also find him in the Young Justice animated series. I don’t agree with every choice the latter has made, but the show clearly comes from a place of respect for the character and my work.

I’ll tell you more about my latest visit to Atlanta when I’m able to do so. For now, I have this week’s reviews for you…

Tigra: The Complete Collection [Marvel; $39.99] reprints all of the character’s solo or team-up adventures in a snazzy 424-page trade paperback. I’m the creator of Tigra, but, unlike Black Lightning, where every important element was conceived by me before I pitched the character to DC Comics, there were other creators involved in Tigra’s birth. For one thing, Tigra was a new identity acquired by Green Nelson, who had previously starred in The Claws of the Cat, a short-lived series of the early 1970s.

Editor Roy Thomas asked me to write Giant-Size Creatures #1, which would star Werewolf by Night. Hating to see any Marvel character go to waste, I came up with the idea of turning Green Nelson into some sort of were-creature. I bounced the idea off Duffy Vohland, a dear friend who left us too soon, and he was enthusiastic.

I pitched the idea to Roy. Both of us had the idea to name the kind of new character Tigra. I came up with the Cat People concept and, for the villains, Roy suggested Hydra, which he knew was a favorite of mine. Gil Kane designed the basic look of Tigra and the look was further refined by John Romita and Don Perlin.

Tigra: The Complete Collection collects all my stories, including a couple scripted by other writers, as well as the original Claws of the Cat, various team-ups and a mini-series by writer Christina Z and artist Mike Deodato Jr. The latter had Greer Nelson joining the Chicago police force, a nice development as she was the widow of a Chicago police officer.

These are entertaining stories. Tigra is a complex and sometimes confused heroine, but she is strong and courageous throughout them.
Much more so than the various super-team books written by swine-ish scribes who made her a cowardly sex kitten. I enjoyed re-reading my stories and those of the other writers included in this book. I’m sure you will, too.

Tigra: The Complete Collection is my pick of the week. That might be a conflict of interest, but I can live with it. Heck, visiting with Greer after all these years has me wanting to write her again. Somebody at Marvel should make that happen. 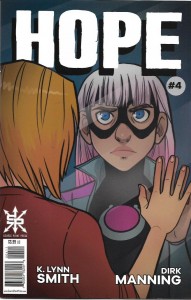 My friend Dirk Manning is known for his horror stories. This time, with artist K. Lynn Smith, he took a swing at a super-hero series and knocked it out of the park.

In Hope #1-6 [Source Point Press; $3.99 per issue], the title hero is an unregistered super-hero who is secretly a wife and a mother. She doesn’t go for battles with super-villains or more commonplace criminals. Her jam is helping people and police with rescues and such in non-violent ways. Neither her husband or daughter know she is a super-hero.

That changes when an auto accident forces her to reveal her powers and identity to save her family. Her husband ends up in a coma. Her daughter is traumatized by this new knowledge about her mother and blames her for the accident. The state takes Hope’s daughter from her and the forthcoming custody hearing does nothing to make these situations better.

Hope has to deal with governmental protective custody, with super-villains trying to recruit her, with a daughter who hates her, with a husband lying comatose and with that segment of the public that hates her for being unregistered.

It’s an emotional story that made my heart hurt. And, at the end of the sixth issue (and first volume), Manning and Smith surprised me with a cliffhanger I didn’t see coming. That almost never happens because, you know, I’ve been doing this for nearly half a century.

Hope is a great series, suitable for teens and older. I recommend it to every super-hero fan who enjoys something different from the usual universe-wide punch-ups. 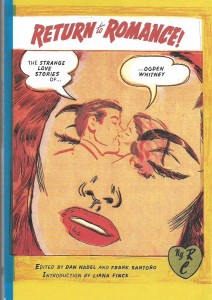 Return to Romance: The Strange Love Stories of Ogden Whitney [New York Review Comics; $19.95] collects nine tales of love drawn by a favorite, albeit underrated, artist of mine. Whitney is best known for his work for the American Comics Group, better known simply by its initials: ACG. He drew every genre of comics for the publisher, but the parody/adventure/supernatural/super-hero title Herbie was and remains his signature achievement.

In this collection, editors Dan Nadel and Frank Santoro present a nine-pack of often odd stories. The romantic pairings are not what were typical for the genre, but made believable by Whitney’s knack for putting personality into the expressions and movements of his characters and the excellent writing. There are moments in these stories that will make modern readers cringe a bit, but, after all, they were originally published from 1959 to 1964.

While I would caution you to avoid putting much stock in the text material, which has factual errors and unfounded presumptions, the book itself is a delight and an important preservation of Whitney’s romance work. I’d buy a second such book in a heartbeat.