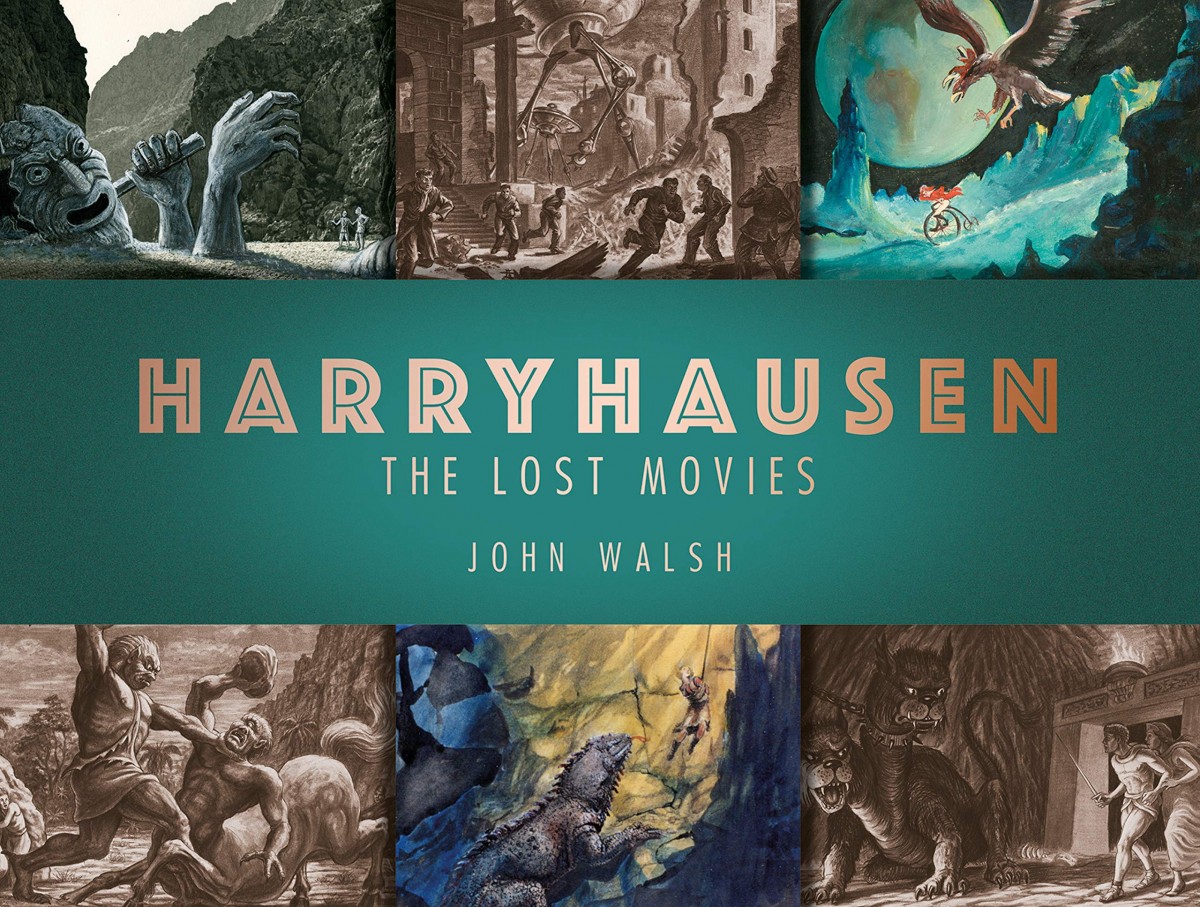 Last week on the CW, we saw the series premiere of Batwoman and the season premieres of Supergirl, Black Lightning and the Flash. Arrow will return for its final season this week with Legends of Tomorrow following in January of 2020.

Over at Netflix, I still have Daredevil, Iron Fist, Jessica Jones, Lucifer and the Punisher to watch. On the DC Universe streaming channel, there’s Doom Patrol, Swamp Thing, and Titans waiting for me. Preacher has concluded its four-season run on AMC, but I still have five episodes of its last season to watch. Not to mention lots of other comics shows on so many streaming channels I can scarcely name them all.

I’m in awe of this abundance of comics-based shows. I remember when all we had was The Adventures of Superman. Years later, Batman and the Green Hornet were on TV, as were at least two sitcoms spoofing super-heroes. We would eventually get the Amazing Spider-Man, the Incredible Hulk and Wonder Woman. Enough shows to keep our comics hopes alive, but nothing like today.

If I had time enough, I would watch all of the comics-based shows and movies and animated features. Comics entertainment, as opposed to the comics industry itself, has always been my safe place. The industry can break your heart. The comics can heal your soul. I’ve signed up for the long haul.

What I try to do here in “Tony’s Tips” is talk about items you may or may not enjoy. What I strive to do is save you time by pointing you toward great stuff and warning you away from not-great stuff. When a reader thanks me for telling them about some comic or other item they loved, it makes my day. That’s what I’m here for.

Here are this week’s reviews…

I have read quite a bit of cool stuff recently, but my pick of the week is Harryhausen: The Lost Movies by John Walsh [Titan Books; $39.95]. Ray Harryhausen was one of our greatest special effects creators, utilizing painstaking methods to make monsters and devise scenarios that astound and entertain viewer many decades after they first appeared.

Walsh is an award-winning filmmaker whose works focus on social justice. A knowledgeable fan, his 1989 documentary set a high mark for the cinematic study of Harryhausen. This documentary and the HD audio and commentary Walsh did with Harryhausen are all acrchived by the charitable Ray & Diana Harryhausen Foundation.

Harryhausen. One of our greatest filmmakers. Walsh. A filmmaker who knows his Harryhausen stuff. Brought together for an amazing “what if” book of what might have been. There are drawings, models and treatments of ideas that never went beyond that initial stage. The book also contains projects turned down by Harryhausen and scenes that had to be cut from his movies. As you read this book, prepared to be mortally wounded every few pages as you read about the great movies that could have been.

Fun fact. In 1984, an X-Men script by Gerry Conway and Roy Thomas was sent to Harryhausen. That’s one of the projects he turned down, but I would love to see that script someday.

Harryhausen: The Lost Movies is a beautifully-made book. It’s not comics history per se, but I don’t believe I’ve ever met a comics fan of my generation that wasn’t also a Harryhausen fan. This will make a great gift for someone you love. 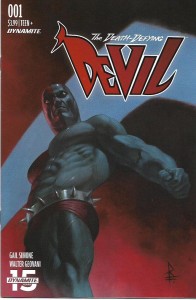 I confess I’m envious of writers who get paid to play with public domain super-heroes like The Death-Defying Devil aka Lev Gleason’s original 1940s Daredevil. Gail Simone has teamed with artist Walter Geovani to do a new Dynamite series with the character. I’ve read the first two issues ($3.99 each) of the “Teen+” rated series and am enjoying it, though I am dismayed by the addition of an occult element in the second issue. Must we take the character’s name so literally?

I’m not knocking Simone here. She does a fine job with this street-level hero, not surprising given the ongoing quality of her work. It’s mostly that I believe there are wonderful comic books waiting to be mined from the street level without supernatural elements or reality-threatening crisis or the other “go bigger” stuff we see in too many super-hero comics. I can barely read a newspaper without coming up with several ideas for stories and characters.

My personal preferences aside, I recommend this series. As noted, the writing is excellent. The Geovani art is solid. You don’t need to read a dozen other comic books to know what’s going on in this one. Check it out.

Sham Comics [Source Point Press; $4 per issue] has become a must-read for me. Featuring public-domain characters and comics stories,  Tim Fuller and the other re-writers of those tales have done their “riffs” on Golden Age super-heroes, romance comics, medical comics and more. These selected tales were drawn by industry legends like Jack Kirby, Basil Wolverton, Joe Kubert, Frank Frazetta and Vince Colletta’s studio.

Not every parody hits the mark. Some of them get fairly crude. The sheer inventiveness of these re-purposed comics has made me a fan. I hope we get a trade paperback collection of these fun comics. In the meantime, I highly recommend the individual issues.