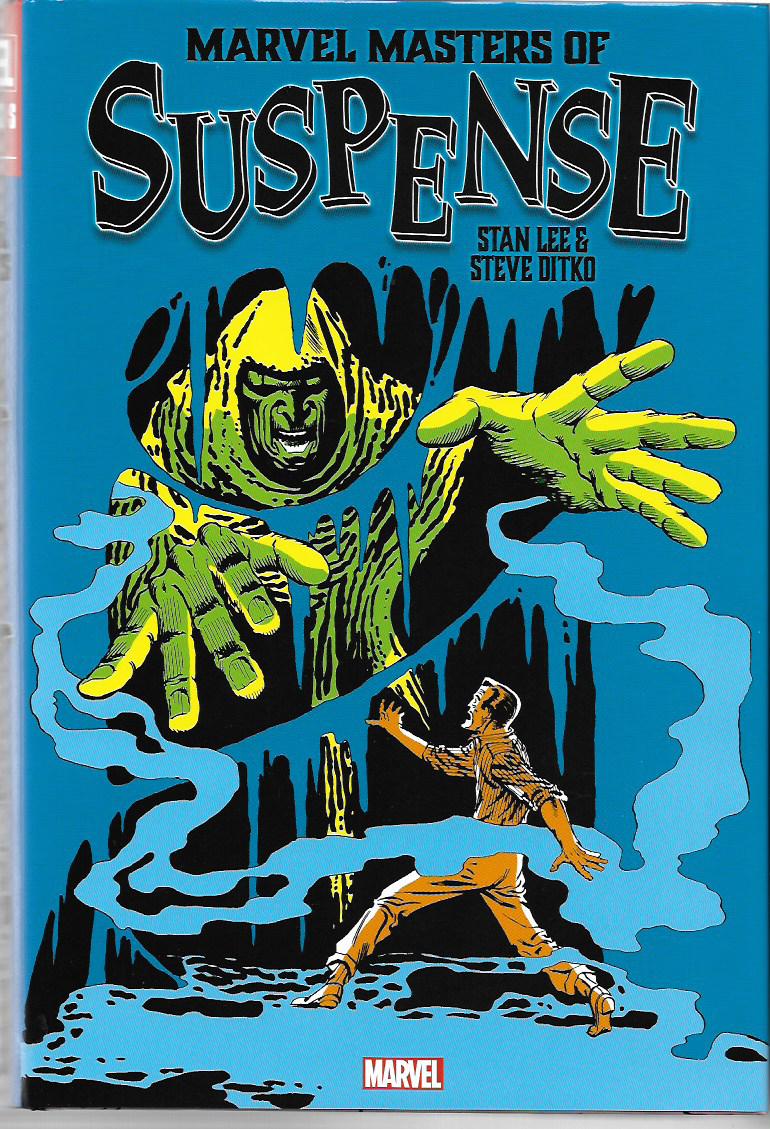 I had a terrific time this past weekend at the second Flaming River Con at the downtown branch of the Cleveland Public Library. It was the second year for the Midwest’s first LGBTQA+ comics convention, a celebration of geek culture. Though the focus was on the LGBTQA+ community, it was a welcoming event for all.

I was on a panel discussing “Toxic Masculinity in Comics.” It was interesting conversation and I’ll likely write about it at length in the near future. Just to tease you, everyone on the panel agreed with me that the Batman is toxic as heck.

The convention after-party was held at The Side Quest, a geek bar in nearby Lakewood, Ohio. The intimate venue offers board games, closed-caption genre films such as Tremors, a favorite of mine, and drinks and food with geek-inspired names. My drink of choice was a
“Sonic Screwdriver,” but the bar also concocted a Black Lightning drink to commemorate my creation.

Inclusion makes comics better. So, even if none of the initials are applicable to me, I’m going to do what I can to be an ally to and support all the diverse voices in our art form.

This week’s reviews are for three incredible books. Each of them is so good you should consider all of them my picks of the week. Let us begin…

Marvel Masters of Suspense: Stan Lee & Steve Ditko Omnibus Volume 1 [$100] is an important book on several levels. It collects all of Marvel’s Ditko-drawn anthology stories from April 1956 to December 1961. It is a testament to the growth and passion of the artist’s
storytelling abilities. Images and panel/page designs that remain stunning six decades after they were first published.

Though there are a handful of war and western stories in this book, most of the tales are fantasy and science fiction. Some of them are horror, but comic books couldn’t call that genre by name after the coming of the Comics Code. The only other Marvel artist who ranks with Ditko as the master of these genres is Jack Kirby. Those two men, along with editor/writer Stan Lee changed the face of comics forever. We are all in their considerable debt.

What you’ll find in these five-page efforts are keenly-drawn actors who play different roles in different stories. You’ll find “shock” endings, often used again and again. Surprising size ratios turn up in several sci-fi stories, as does the startling secret of the Abominable Snowman’s true nature. And, oh my, does mankind screw up what could have been life-changing first contacts with beings from other worlds on an alarmingly regular basis.

The writing on the stories is excellent. It’s sometimes corny, but just as often it is inspirational and even poignant. I wish we knew who wrote them. Stan Lee usually signed the stories he wrote. Carl Wessler is credited for several of them, thanks to personal records preserved by comics historians. Most remain uncredited. The team of Lee and brother Larry Lieber likely wrote some of them. I can only hope other records and identifications show up now that these tales have been collected.

Collections editor and book designer Cory Sedlmeier and his team honor Ditko and the other creators and this amazing era of Marvel with their dedicated and stylish work. One of the reasons I don’t retire from writing is so I can afford this and like volumes. I’m fortunate that InStock Trades, the sponsor of this column, always offers great discounts on their omnibus editions.

For me, Marvel Masters of Suspense: Stan Lee & Steve Ditko Omnibus Volume 1 is indispensable for both its entertainment and historical value. I recommend it to all fans of Ditko and all students of this magical era in Marvel Comics history. 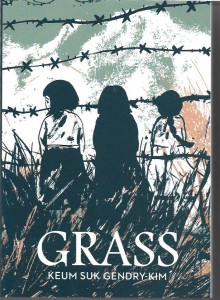 Keum Suk Gendry-Kim’s Grass [Drawn and Quarterly; $29.95] is very difficult to read. Not because of any failings with the writing or the art. Because it tells the story of a young Korean girl who is forced into service as a sex slave for the Japanese Imperial Army occupying China.

In this horrific chapter of Japanese history, these “comfort women” were raped multiple times a day. They were barely fed. They had no adequate medical care. They were beaten and many of them died as a result of their slavery. They were prisoners without any means of even truly knowing where they were being held and with little hope of ever being reunited with the families. The very families who had sometimes sold them into slavery and who often turned their backs on these innocent women if they did return home. That Japan has not adequately apologized to and compensated the surviving women is an ongoing disgrace in that nation.

Gendry-Kim tells the story of Okseon Lee, a young girl now an old woman who survived the war and all the adversity that followed her the rest of her long life. The cartoonist interviewed Lee several times and formed a bond with her. Her graphic novel starts with the lead-up to the war, continues with the depravities Lee endured and brings readers right up to the struggle of the comfort women to get some kind of justice. The mealy-mouthed Amazon solicitation calls this a “disputed chapter in twentieth-century Asian history.” That description in itself is an insult to Okseon Lee and all the other women forced into sexual slavery. There is no dispute here. Japan committed these grievous crimes. Anyone who tries to lessen those crimes is being deliberately ignorant.

Grass fills me with rage. It takes a brilliantly, powerfully-told graphic novel to do that. You need to read this book. You need to share it with friends. It speaks a truth that needs to be heard and never forgotten. 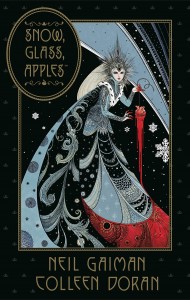 Snow, Glass, Apples [Dark Horse; $17.99] was released in August and has already gone back to press for a second edition. With stories and words by Neil Gaiman and adaptation and art by Colleen Doran, it is an unforgettable take on a classic fairy tale. It is a moving graphic novel. It is a wondrously visual graphic novel.

The basic premise is this: What if Snow White were the villain and not the queen who ruled over the lands in which they both existed? That’s all you’re getting from me. I don’t want to diminish any of the disturbing or sensuous scenes and images that await the reader. There are many of them.

Gaiman. Doran. These are creators you can always count on to bring something amazing to their work and your enjoyment in that work. I recommend it for older teens and adults.