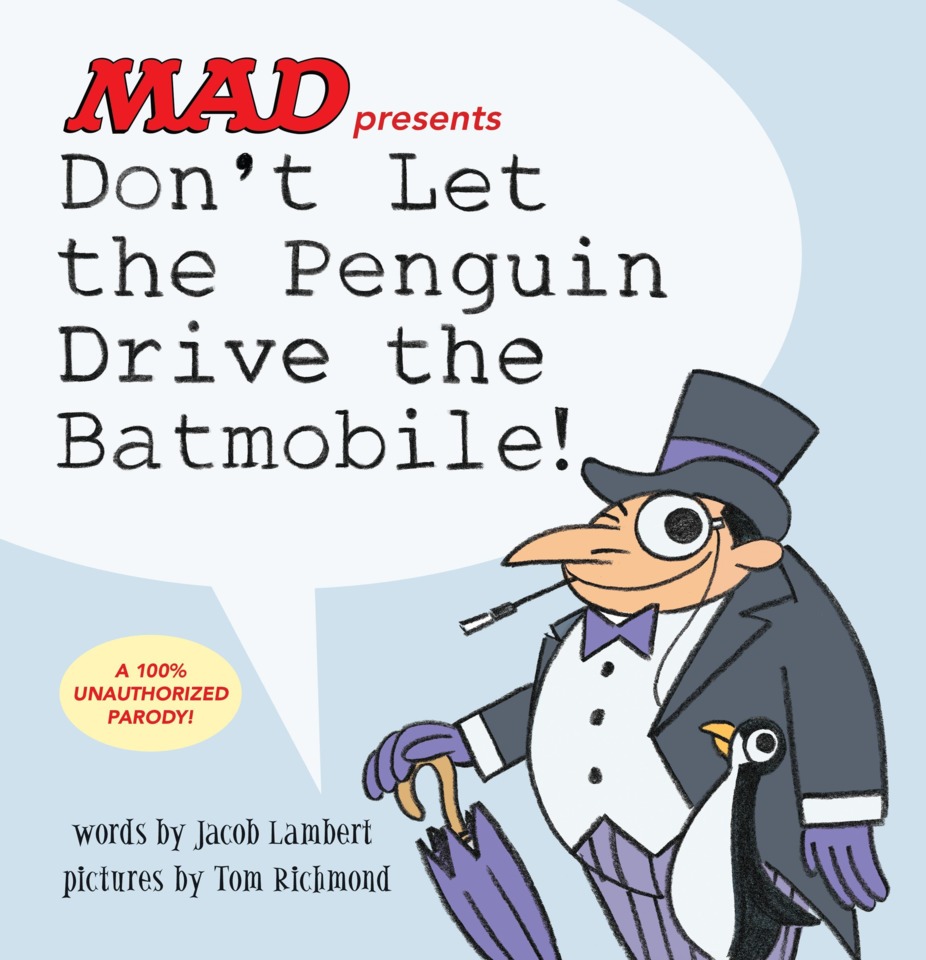 For nearly half a century, Halloween has been a special day for me and not just for the obvious reason that it’s, you know, Halloween. I cherish the day/night for more than costumes and candy, tricks and treats, scary and silly. You see…

It was on Halloween of 1972 that, wearing my future comics legend costume, I walked into the Marvel Comics offices for my first day as an honest-to-gosh comics professional. I had been hired by Roy Thomas to assist Stan Lee and Sol Brodsky with the British comics weeklies Marvel was producing in New York and publishing in Great Britain. I can’t remember exactly which issue of The Mighty World of Marvel was my first, but I know it was the start of a career in comics that had somehow lasted 46 years and counting.

I do remember Don McGregor was the first person to greet me while I waited for Roy Thomas to come into the office. He had heard that I was in the reception area and came out to say “hi” to someone he only knew from my letters to Marvel and other comics publishers. He brought me back to the office I would share with Sol, Pablo Marcos, George Roussos and others.

My “desk” was a drawing table with a manual typewriter on it. Next to it was a two-drawer artist’s desk. The first job I did that day was putting together a letters column, which involved rewriting the less than erudite letters we had received from our partners across the pond and writing answers for them. Roy looked the letters page over, made a few changes and told me I’d done a good job on it. I don’t think he ever asked to look at anything else I wrote for the British weeklies.

It was one of the best days of my life. This despite Jim Steranko slapping me on the back of my head and telling me he was going to get me fired. It was some stupid fanzine stuff that didn’t amount to a can of beans. He couldn’t get me fired.

A bit later, I would reprint a Steranko story in one of the black-and-white magazines I edited and even had a cover painting by him on another. We’re friends today. Though we’re on opposite sides of just about any political discussion you can think of, we share an intense love of comics and a desire to see the comics creators of the past remembered and honored.

Halloween is my Marvel Day. I should probably wear a Marvel costume this year. Chubby Wolverine is usually a hit.

Every year, MAD Magazine brings us a new parody of some children’s classic. This time around, we get Don’t Let the Penguin Drive the Batmobile! by Jacob Lambert with pictures by Tom Richmond [$14.99]. It’s a hilarious send-up of Mo Willems’ Don’t Let the Pigeon Drive the Bus!, the first of five Pigeon books by Willems.

This hardcover passes my personal test for great MAD parodies. It’s funny even if you haven’t read the book it parodies. I laughed out loud at its ending.

Don’t Let the Penguin Drive the Batmobile! would make an excellent Christmas gift for a young reader who loves Batman or for an older reader who loves Batman. I’m buying at least two more copies of it for the former and haven’t ruled it out for some older friends. It may be a fairly quick read at 40 pages, but its excellence makes it my pick of the week.

Another DC Comics icon is referenced in Superman isn’t Jewish by  Jimmy Bemon with art by Emilie Boudet [Humanoids; $14.95]. In this graphic novel, young Benjamin equates being Jewish with Superman because the creators of Superman were Jewish. His religious father bolsters this belief with Benjamin happily accepts right up to the moment that he realizes being Jewish makes him “different” from his uncircumcised classmates. Then his being Jewish becomes his secret identity.

Ben doesn’t want to be Jewish. His mother is Catholic and, when she and his father divorce, he goes with her. Torn between his worlds, Ben wants to determine his own identity but can’t ignore what he’s inherited from his dad. His is a personal story within the larger story of Interfaith unions.

Superman Isn’t Jewish is a serious graphic novel, but it still has considerable humor. So many of us live lives in which we are torn between different aspects of our past and present lives. Bemon and Boudet examine this universal condition with poignancy.

As a bonus, this graphic novel includes secret family recipes from the creator’s Sephardic Jewish side and an exclusive link to watch the award-winning film adaptation of the graphic novel. I like this graphic novel a lot and recommend it to you and as a possible gift for comics friends with an expansive interest in the most vibrant art form of them all. 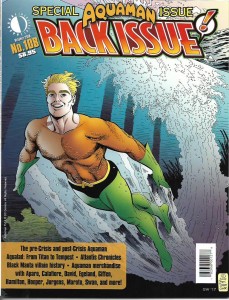 Talk about great timing. Just as the forthcoming Aquaman is getting all sorts of buzz – I’ve been asked about it frequently by friends and neighbors who aren’t into comic books per see – Back Issue #108 [TwoMorrows; $8.95] presents a special Aquaman issue with a great cover by Eric Shanower.

Editor Michael Eury has pulled together an exciting compilation of articles and art on the Sea King. He himself writes a fine piece on Aquaman’s Bronze Age team-ups. In “The Greatest Stories Never Told” feature, we learn the intended tale for Aquaman #57 and the three different times it was reincarnated by writer Steve Skeates. There are articles on Aquaman merchandise, Black Manta, the post-Crisis Aquaman, Aqualad/Tempest, The Atlantis Chronicles and more. I was especially enamored of John Schwirian’s coverage of obscure indy super-hero Seadragon and Eury’s look at the animated Aquaman movie that never was.

It’s another great magazine from TwoMorrows. If you’re looking for a gift for a comics-reading friend, you should definitely consider a subscription to Back Issue or the Roy-Thomas edited Alter Ego. I love them both.