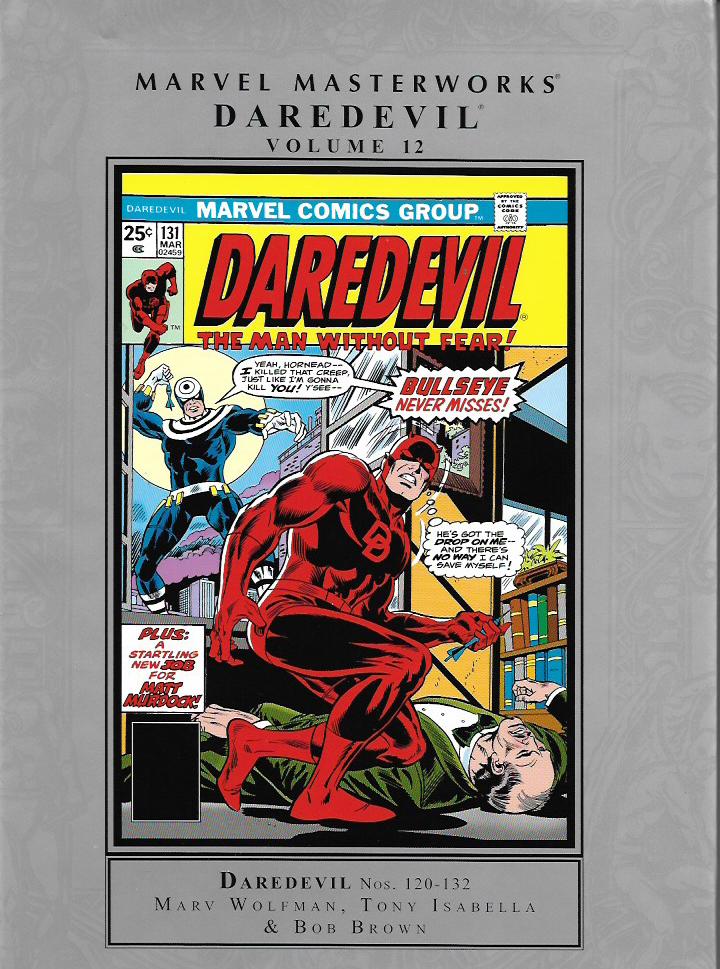 March and April should be relatively leisurely months for me with only a few appearance on my schedule. In March, outside of speaking to elementary school students in my native Cleveland, my only other appearance will be as part of the “Coffee and Comics” workshops created by the Cleveland Public Library and the Ohio Center for the Book. These workshops are hosted by the Rising Star Coffee Roastery at the Hildebrant Building, 3617 Walton Avenue in Cleveland.

On Saturday, March 24, 10:00-11:30 am, I’ll be teaching a class on creating characters. I’m still working on the specifics, but it’s likely I’ll talk about Black Lightning/Jefferson Pierce and share with the class my original character description of a character I introduced in Black Lightning: Cold Dead Hands.

These workshops are open to all ages and skill levels. If you plan to attend, please bring sketch pads and drawing material. With my friend Jefferson looking over my shoulder, I hope to share some of what I’ve learned in my over 45 years in comics.

In April, my only scheduled event to date is the East Coast Comicon on April 27-29 at the Meadowlands Exposition Center in New Jersey. I’ll more information on that for you next month.

Getting to this week’s reviews…

Marvel Masterworks: Daredevil Volume 12 [$75] is this week’s pick of the week because I am a cheeky monkey who should’ve disqualified himself from the decision-making on account of this cool hardcover book has a new introduction by me and reprints four of the five DD stories I wrote. Next thing you know I’ll deny that I colluded with the Skulls to influence the Eisner Awards.

This book has two introductions. The first is by me and the second is by my pal Marv Wolfman, who followed me on Daredevil. Collected herein are issues #120-132 [April 1975 to April 1976] and a spiffy assortment of Daredevil-related images and text pieces.

My issues were a four-part thriller in which Hydra reformed with abunch of super-villains heading up its various divisions and then kidnapped DD bestie Foggy Nelson, who was being recruited to join S.H.I.E.L.D.’s ruling council. It was a bigger-than-typical story for Daredevil, but that’s what I needed to accomplish three things: establish Foggy as a competent, respected district attorney, pound the final nails into the coffin that was the Daredevil/Black Widow romance and take out my growing frustration with living in New York by breaking several of the city’s landmarks. Since you already know I am hopelessly biased here, I’ll add that these stories are filled with action, human drama and even a few choice witticisms. But, to be honest, there are also things that make me wince.

This was my first time reading Marv’s stories since they were first published and they were different than I recollected. Oh, they are as good as I remembered, but they are also more super-hero fun than I remembered. They are the stories that introduced Bullseye and the Torpedo. In the case of the latter, there’s a powerful fight scene that forces Daredevil to look at himself differently than he ever had before. That’s my pal Marv setting a high bar.

With one exception, all of these issues were drawn by Bob Brown. I had loved Brown’s work since he followed Jack Kirby on Challengers of the Unknown at DC Comics…and you try to think of a tougher act to follow. I was thrilled to work with Brown and take advantage of his mastery of both action and emotion.

To sum up: two informative introductions, 13 thrilling stories and many pages of excellent extras. If you’re a fan of Daredevil or Marvel magic in general, you’ll want this book. 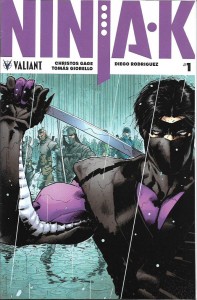 Everything I thought I knew about Valiant’s Ninjak was wrong. Even his name is actually Ninja-K. That’s almost the mildest revelation to be found in Ninja-K #1-4 [$3.99 per issue]. More serious is that MI6 or, at least that part of MI6 that handles the Ninja agents, is more than a little dark and murderous, even when it comes to those we would consider friendly and innocent.

Writer Christos Gage delves into the origins of the Ninja program, which predates World War II. Colin King is Ninja-K. There have been ninja agents before him: Ninja-A, Ninja-B and so on. While trying to discover who has been murdering ninja agents, King learns very disturbing truths about his organization. The first issue sets the stage; subsequent issues also contain a back-up story featuring an early ninja agent. Both the flashback material and the contemporary story are fascinating. Besides being well-written, they have first-rate art by Tomas Giorello and Ariel Olivetti.

I am not generally a big fan of “evil government” stories because they’ve been overdone. I oppose bad government, but not the concept of government. Even so, I’m loving this Ninja-K story. It’s earned my recommendation. If you prefer to read your comics in collected editions, Ninja-K Volume 1: The Ninja Files [$9.99] will be published in May of this year. It will reprint the first five issues of the title. 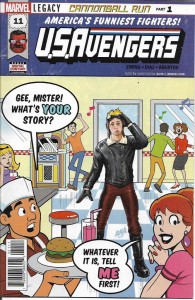 Among the things I can never remember are how many different teams of Avengers and X-Men are being published by Marvel Comics at any given time. The X-Men seem to be color-coding their teams, but the colors don’t make much sense to me. Is X-Men Blue the team with all the sad mutants? Are the members of X-Men Gold wealthy? Are X-Men Red mutants always angry? I’m lost.

The just-cancelled U.S.Avengers didn’t make much more sense to me. It was an American-based team, which sounds like it could have been  a thing until I realized all of the Avengers teams are pretty much American-based. But I did enjoy the more, which was written by the usually very entertaining Al Ewing.

U.S.Avengers ended with issue #12, but Ewing and artist Paco Diaz went out in grand fashion. Missing team member Cannonball was stuck on a planet that was like an old-style Archie comic book brought to life. As a guy who loves old-style Archie comic books, I got a big kick out of this storyline. It was fun. It had action. Most of all, it had a satisfying ending. Thumbs up.

The entire U.S.Avengers run has been reprinted in two collections. They are worth checking out.

That’s all for this go-round, my friends. I’ll return next week with more reviews.