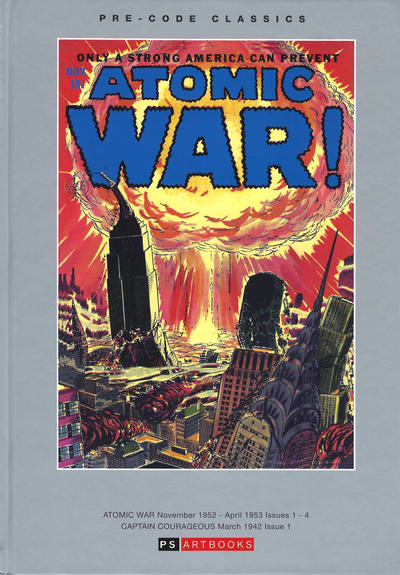 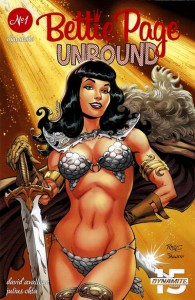 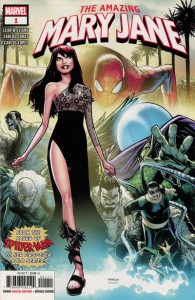 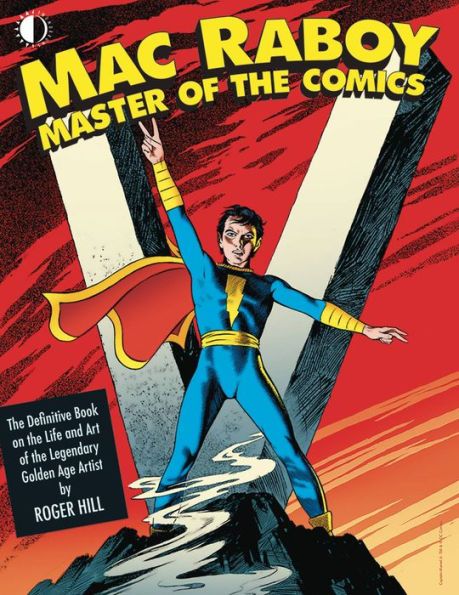 For my part, I’ll concentrate on comics. Creators will be dealing with the changing realities in the comics industry and, not always voluntarily, reassessing their place in it. Editors and other staff workers will, not always voluntarily, come and go. Sometimes one or two at a time, somethings more as publishers trim their payrolls. I’ve heard of one creator who, after a meeting where they discussed projects with someone, came home to a phone call telling them that someone was no longer with the company.

Comics sellers will experience the same challenges and turmoil as other small business in a “booming” economy that only booms for the largest corporations and the richest individuals. Online retailers will thrive if they offer good prices, service and variety. At the risk of being accused of bias, I am a delighted customer of InStock Trades, who sponsors this column.

The comics shops, still the backbone of our industry, will open and close. Having been a shop owner for over a decade in the 1980s, I know they have a tough path ahead of them. But those comics shops that treat their customers with respect and make themselves part of their fan and public communities will have a leg up over the shops that emulate the Android’s Dungeon from The Simpsons.

I hit 68 a week prior to writing this. I face the same challenges and insecurities as all of the above. However, perhaps because I grew up reading the comic-book adventures of courageous and decent heroes, I am more optimistic than pessimistic about the future of comics, my country and our world.

Mac Raboy Master of the Comics by Roger Hill [TwoMorrows; $39.95] is another worthy addition to the publisher’s outstanding library of comics history books. This one focuses on a revered Golden Age artist, who broke the mold for the artists of that era.

Creating comic books in the 1940s was very much a volume business. Artists and writers had to work fast to fill the needs of editors and publishers, and to make a living. And then we have Raboy, who was brilliant, who was dedicated to making the best art he could, who was painstaking in creating that art and, who as a result, was far slower than his contemporaries. Yet his art sold comic books.It’s hard to imagine Captain Marvel Jr. without picturing Raboy’s work. Hill’s book details the lengths Fawcett Comics reached to get as much Raboy art in their comics as possible.

TwoMorrows calls this the definite book on the life and art of Mac Raboy. That’s a claim that should stand the test of time. Hill has always been one of our best comics historians and his attention to detail in his interviews with Raboy contemporaries and his telling the story of Raboy’s life is as painstaking as the approach Raboy took to his work.

If you’re interested in comics history, you need to own this book. If you’re judging any kind of comics awards, you need to strongly consider this book for nomination in those awards. I recommend it to all of you. 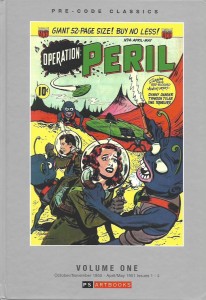 Operation Peril Volume One [PS Artbooks; $51.99] is one of the most fun comic-book collections yet from the UK publisher. Published by the American Comics Group from October/November 1950 to April-May 1953, Operation Peril was an anthology title that featured a trio of ongoing series and a one-off story in each issue.

The ongoing characters were Typhoon Tyler, a famous adventurer; The Time Travelers, a scientist and his significant other crossing time to fight spies and aliens; and hard-boiled private detective Danny Danger. The one-off story was usually a horror tale. Four different genres in one comic-book title.

Operation Peril Volume One is great fun, earning my recommendation. As with many comics of the 1940s and 1950s, there are problematic portrayals of non-white characters. Such portrayals are tamer than most, but they are there. 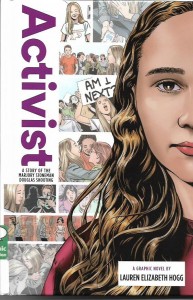 Zuiker Press’ “Teen Topics” series is on a roll. Last time out, I praised Brother: A Story of Autism. This time out, I’m recommending the hard-hitting, hopeful Activist: A Story of the Marjory Stoneman Douglas Shooting by Lauren Elizabeth Hogg [$12.99] with art by Don Hudson and Jose Marzan Jr., colors by Monica Kubina and lettering by Jimmy Betancourt and Tyler Smith for Comicraft.

School and other mass shootings are a clear and present danger that our leaders need to address with more than their empty thoughts and prayers. Blah blah blah second amendment blah blah blah can’t stop all of them so we won’t try to stop any of them blah blah blah. I want to slap their meaningless responses out of their lying mouths. Fortunately, Hogg is far more temperate than me.

Hogg, a survivor of the shooting whose two best friends were killed in the event, tells her story with emotion and conviction. She is fierce in taking a stand and demanding action. If I have hope for the future, it’s because young people like her will eventually put the aging political monsters of Washington out to pasture and take their places.

The “Teen Topics” series started out just a little too “Afterschool Special” for me. But, as it’s continued, it has added some bite to its messages. Every public and school library needs to make these books available to patrons and students.

Happy New Year to my Tony’s Tips readers. I will be back soon with more reviews.